Opening Up A Can Of Worms 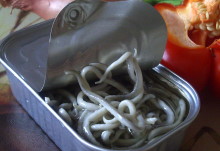 January 2010 - I opened up a can of worms - and contrary to all possible expectations, it was a good thing... 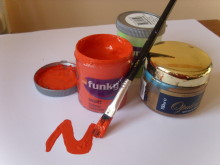 This short video documents the results of a series of experiments in time-lapse micrography - the subject: drying paint... 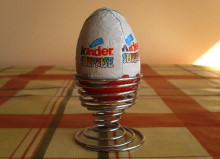 Sewing A Button On A Custard Pie

Sewing a button on a custard pie sounds like something that is both difficult and ultimately pointless - and of course, that's the whole point of the saying. but what if the button was edible..? 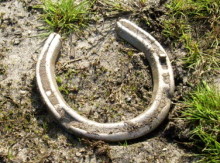 WDMD? - What Do Morons Drink?

21 February 2009 - What do morons drink? You may never have wondered about this, but I did, so I set about finding out.

The Tower That Built Itself

Starting with a few hundred pieces of assorted K'Nex, this tower built itself before my very eyes! 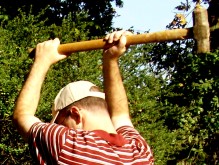 No Such Thing As A Free Lunch?

There is, apparently, no such thing as a free lunch. Really? We'll have to see about that, won't we? 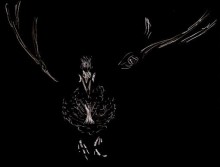