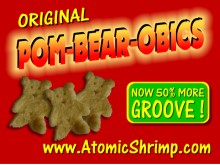 The Tower That Built Itself

Starting with a few hundred pieces of assorted K'Nex, this tower built itself before my very eyes!

Back again for another crack at stop motion clay animation - this time, a character named Grek - and it's Leap Day (29th Feb) 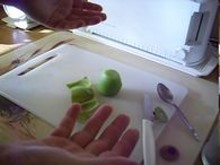 You're the conductor - click on the mice to make them sing