Here's an interesting thing - Blewits are supposedly quite a common woodland mushroom - and I spend a fair bit of my foraging time in woodland - these should have been one of the first mushrooms I wrote about, but despite looking, I never managed to find them, until now. 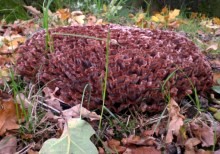 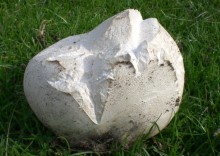