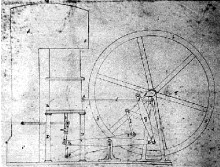 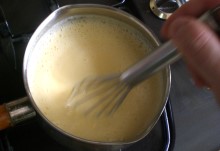 I love custard. Egg custard is great, but I also like conflour-based custard - especially the skin that forms on top when it cools.

But there's never enough skin - so I set about trying to make more.

Up until some time in the 1980s, there was a confectionery bar made by Rowntree Mackintosh, called 'Nutty'. Sadly, it's just a memory now - discontinued before Rowntree became part of Nestlé.

It was my sister's favourite - and she often reminisces about it. Well, I thought it was time to try to bring it back - so here's my attempt to reverse-engineer it. 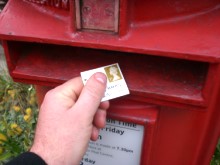 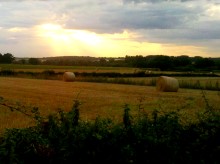 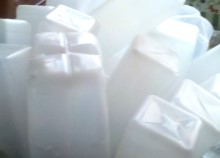 Spurred on by the resounding success of my project to mould a replacement kitchen knife handle from recycled HDPE, I thought it might be worth a little experimentation, to try to get a measure of the potential for small-scale, amateur remoulding of this material.