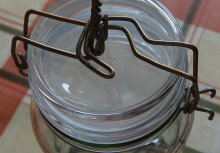 Here's a fun little project to convert an empty instant coffee jar into a storage jar with a wire clip top - using a wire coat hanger.

When I was thinking the design through, it occurred to me that it might be useful/fun to preserve the coat hanger hook and make this into a jar that can be hung up on a hook, for example, under a shelf. 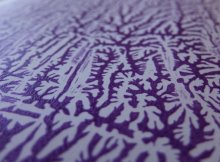 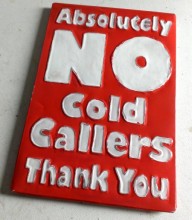 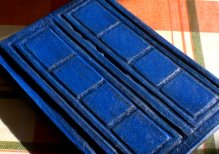 Even the most creative people get stuck for ideas once in a while - here's a way of generating brand new ideas - Invention Dice - a method for making the Muse less fickle. 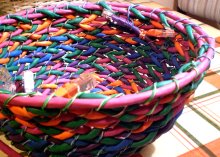 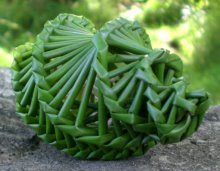 Traditional corn dolly making uses stalks of wheat or barley, but anything else long and flexible enough should work - I used five stalks of common rush (Juncus effusus) to make this.